Use of Rough Pavement for Roads

Rough pavement, typically bricks, is used throughout the Netherlands for indicating that a road is a 30km/h zone, aiding in cars abiding that speed limit, and beautifying the streets. This treatment ties into systematic safety by using the concepts of functionality, clearly designing a road for its purpose, and predictability, ensuring that road users know how to behave based on design elements and the consistency of their implementation.

We’ve looked at various roads throughout Delft which use rough pavement for the same purpose, but in different contexts. At the intersection of Ruys de Beerenbrouckstraat and  Thorbeckerstraat, the transition from asphalt on the former to bricks on the latter indicate to drivers that they are entering an access road and that they must reduce their speed from 40 km/h to 30 km/h. Additionally, this occurs on Schimmelpennick van der Oyeweg where cars travel 60 km/h on the rural asphalt section and must transition to 30 km/h on the urban section when the road material changes to brick.

Equally as important, bricks are widely used as the residents enjoy their neighborhoods to be aesthetically pleasing. They see asphalt as a detraction from the beauty of their neighborhood while bricks add to the livability of them.

Although widely using bricks in the States may not be ideal, the ideas of making our roads more predictable, beautiful, and safer are. 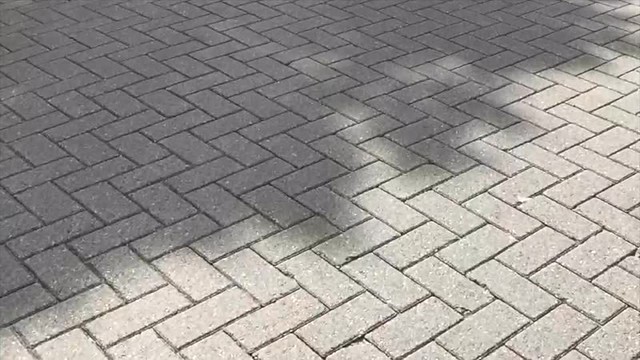