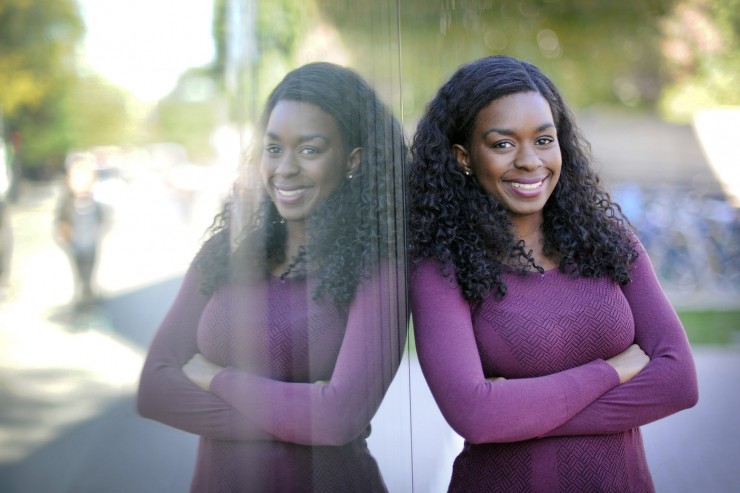 by Jason Kornowitz, this story originally appeared in Northeastern News. It was June, and Lola Aking­bade was in Fer­guson, Mis­souri, looking to cap­ture the zeit­geist in the wake of civil unrest. Unarmed black teenager Michael Brown had been killed by white police officer Darren Wilson on the streets of this quaint St. Louis suburb just […]