Northeastern University students Margaret DiGiorno and Madeleine Wax have received Honorable Mentions, with a stipend of $350, in the 2015 competition for the Udall Scholarship. These federally endowed scholarships recognize college sophomores and juniors for leadership, public service, and commitment to issues related to American Indian nations or to the environment. Only 50 scholarships and 50 honorable mentions are awarded each year. 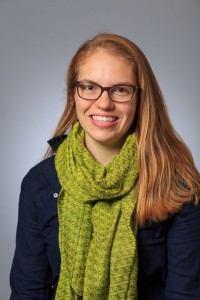 Growing up in Minnesota, Margaret DiGiorno spent her summers exploring pristine waterways by canoe. Now an environmental science major and University Scholar at Northeastern, Margaret aspires to discover and implement new methods for remediating water pollution and restoring natural environments in order to increase the quantity and quality of global water resources. While on co-op at the Woods Hole Oceanographic Institute, Margaret assisted in developing a curriculum on climate change that would satisfy state science standards for public schools. She has also put her research skills to use as leader of a student research team that completed an environmental scan to help a local community organization better serve its clients’ needs. Margaret has also competed on Northeastern’s Division I rowing team. 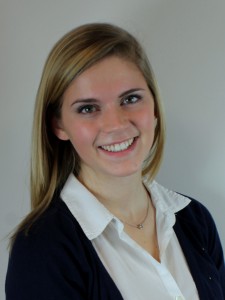 Madeleine Wax is a civil engineering major from Oregon who sees the remediation of polluted sites as an issue of environmental justice. The Government Accountability Office estimates that there may be up to 425,000 brownfields—land parcels whose reuse is complicated by environmental concerns—in the United States, and Madeleine’s aspiration is to pursue innovative ways to return these sites to productive use within communities. Madeleine has gained extensive hands-on experience in the environmental consulting field through two co-ops and an internship at Roux Associates, a firm where she was involved in projects as diverse as litigation, military site remediation, and river restoration. A member of the university Honors Program, Madeleine is also a resident assistant at Northeastern.

The Udall Scholarship honors the legacies of Morris Udall and Stewart Udall, whose careers had a significant impact on American Indian self-governance, health care, and the stewardship of public lands and natural resources.