Lee Kuan Yew’s thoughts bring to mind the contrasts between Singapore, Jakarta, and Bali. These three cities are at different stages of development and approach change in very unique fashions. Singapore has grown quickly and with a designated master plan has evolved into a utopia-like city-state, with set plans to confront and limit the effects of climate change. Jakarta, a business hub, is struggling with crime, poverty, and terrorism, and lacking the momentum to identify and implement viable plans to address flooding. Finally, Bali is a uniquely beautiful land that seems to be counting on its booming tourism industry.

Our visit to Singapore was one in which we were constantly reminded of how Singapore came to be. It is a country that followed a prescribed evolution, and for this reason had laws, rules, and regulations early on in its life that allowed it to avoid the mistakes that many countries make in their infancies. It has increased population, infrastructure, and academic research without sacrificing safety, cleanliness, or its core values. However, even in a society where there is virtually no homelessness, there is safe and reliable infrastructure, and most citizens seem content with the standard of living, Singapore has not become complacent. Singapore continues to invest money, time, and effort to improve. Although there is certainly a ceiling to Singapore’s success, the country insists on continuing to push its limits.

Jakarta is at a very different stage in its development. While it is a country where business ventures point to economic success, it suffers from wide-spread crime and social inequality, along with flooding that threatens its existence. Although there have been some actions taken to alleviate these problems, the level of safety has remained stagnate in recent years and attempts to improve sanitation and prevent flooding are floundering. The city has become complacent with its current standing because of its business success and hasn't seemed to invest in meaningful action to resolve problems. These problems, and the complacency that allows them to exist, stand in the way of Jakarta becoming a world-class city.

Finally, there is Bali, a city that differentiates itself because its main source of income is tourism. The Bali tourism industry has been stable for many years and because of this, Bali has not felt a need to change outside efforts to attract tourists. In many ways, this is a sign of complacency; Bali is confident that tourists will continue coming back, so it does not invest in other sources of income or modify itself in any way. However, this has not yet had a negative effect on Bali, and whether it ever will is a question that can only be answered in years to come. With predictions of impending devastation due to flooding, Bali and Jakarta need to consider reversing their sense of complacency and develop a plan to protect themselves. 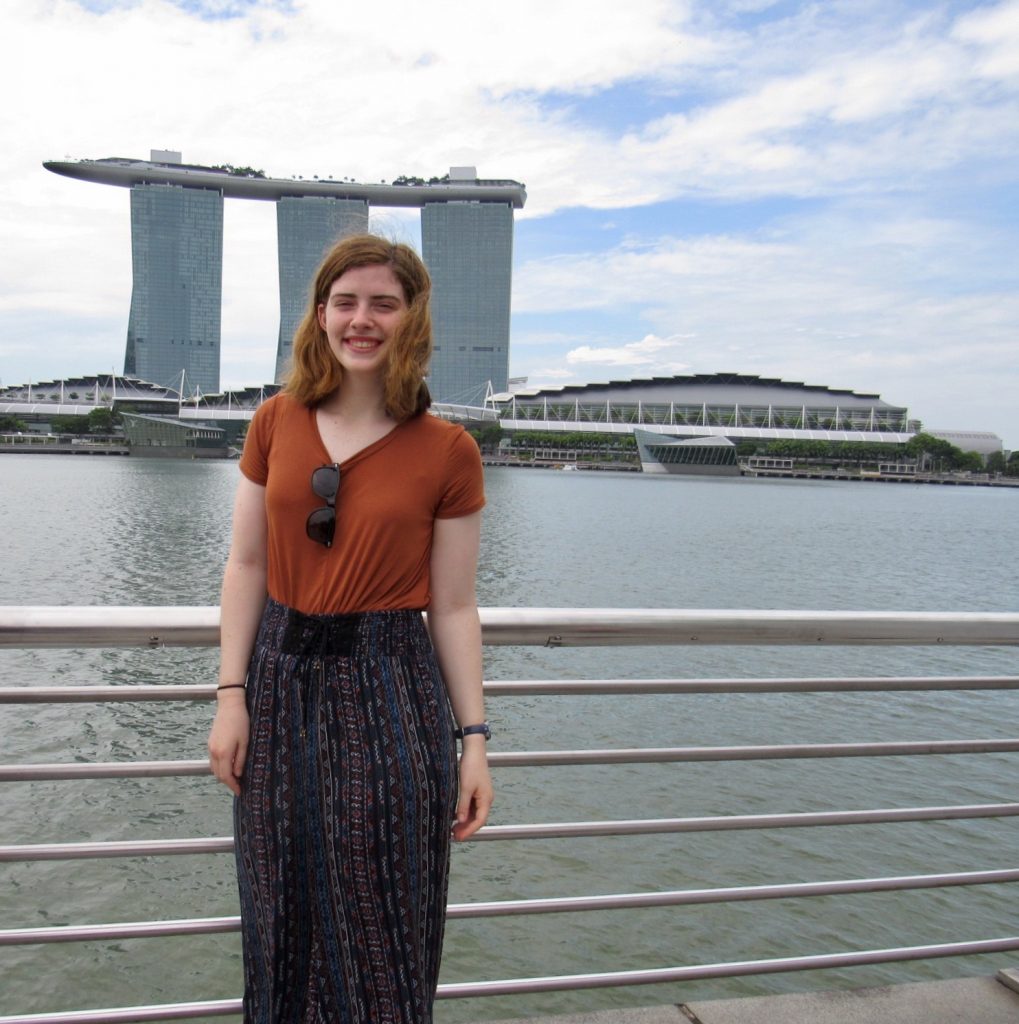