Each new location provided a new spin on an amalgam of spices, textures, temperatures. In Singapore, a diversity of ethnicities that included Chinese, Indian, and Malay was reflected in the steaming displays of chicken rice, dim sum (pictured), samosas, and nasi lemak all in one hawker stall food court; on the other hand, the relatively homogeneous societies of Jakarta and Bali offered a much more streamlined definition of what was considered food. I ate much more peanut sauce (no complaints here!), lemongrass, and satays that I had ever encountered in my life back home during my three weeks in Indonesia.

Although we may think what we eat is broad, what is even broader is what is considered taboo to eat. Humans do not eat (can not and should not eat for the matter) the indigestibles such as rocks or toxic materials or those things that are condemned such as pets and other intimately familiar humans universally. However, across societies what is considered food sparks disagreement whether these distinctions are created by geographic boundaries, religion, and health reasons: during the Dialogue, I encountered fruits such as durian, longan, and mangosteen which are unheard of and usually unavailable in the United States. With regards to religion, pork that is considered a delicacy in Chinese cuisine is haram for the predominantly Muslim Jakartan Javanese and unclean for Hindu Balinese. And even within our small cohort of American students, there was a variety of diets due to moral and health reasons including gluten free, vegetarian, and vegan diets.

What does this mean for us Americans? Like those in Singapore, we have a number of cuisines available at hand which is representative of these immigrants (recent or not recent) that populate both countries. This is a great contrast to the homogeneous society of Indonesia which has a relatively stable food culture as well as religious and ethnic makeups.

Through the diversity of cuisine, I came to the realization that foods is an often overlooked but integral part of culture as other aspects such as religion or music are. Given the reasons above, understanding where and why these differences arise is important in beginning to grasp and respect other ways of life. 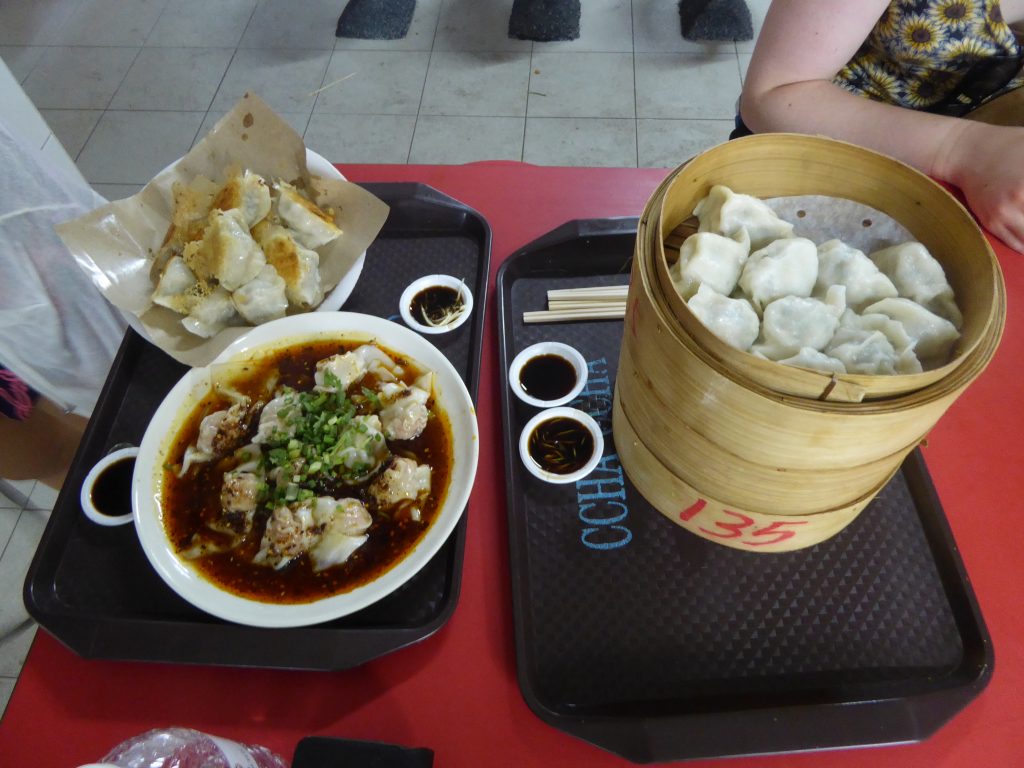