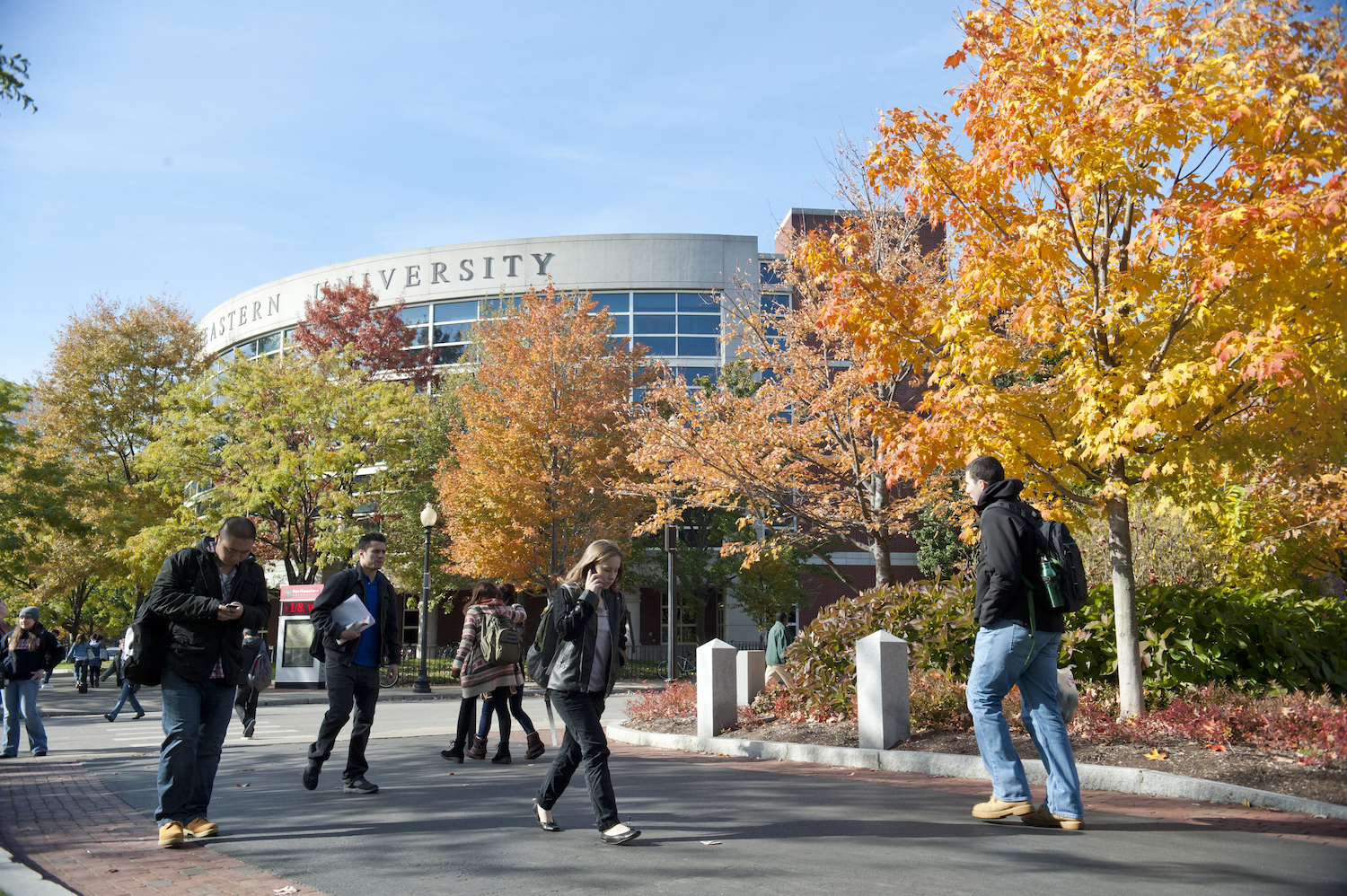 The GSG is the official liaison between graduate students and the Northeastern faculty and administration.

It is the purpose of the GSG to:

The GSG shall be structured as follows:

The Graduate Student Senate (hereafter referred to as the Senate) is the representative body of the Membership that governs the GSG and carries out legislative processes of the GSG. It shall serve as a forum for the communication of graduate student concerns and needs. It shall determine the policies of the GSG and shall receive proposals from the Executive Board for approval and/or implementation.
Senate membership is to be determined as follows –

The Officers of the GSG constitute the Executive Board of the GSG. Officers are elected as outlined in the GSG election procedures code. The Executive Board brings proposals and suggestions before the Senate and serves as the liaison with the University administration on behalf of the GSG. It shall manage and coordinate programs, projects, and activities approved by the Senate. It is the responsibility of the Executive Board to ensure that all business of the GSG be communicated to the Graduate Student Senate and the General Membership through various mechanism including but not limited to college councils when available, social media platforms, and, physical forums and other events.

A. ELIGIBILITY AND TERM

B. COMPOSITION AND MEMBERSHIP

D. POWERS AND RESPONSIBILITIES OF THE SENATE

ARTICLE V – THE EXECUTIVE BOARD

A.  COMPOSITION AND MEMBERSHIP

B. ELIGIBILITY AND TERM OF OFFICE

Collectively, the Executive Board has the following powers, duties and responsibilities:

1. Has the rights and privileges of a Senator.
2. Chairs the External Affairs Committee.
3. Builds and maintains a network of graduate students at the Boston campus and at Northeastern University’s regional campuses.
4. Upholds relationships with the executive boards of other graduate governments/councils and advances NU GSG’s academic and legislative objectives.
5. Manages GSG’s membership with the Massachusetts Graduate Federation and attends meetings.
6. Manages GSG’s membership with the National Association of Graduate-Professional Students (NAGPS) and represents the GSG in meetings, conferences, and events.
7. Represents the GSG at relevant committee meetings that are not attended by the President/Executive Vice President.
8. Establishes contact with University media constituents, oversees GSG public relations and advocacy efforts, and publicizes GSG initiatives through various forms of communication on campus.
9. Coordinates campus-wide campaigns/referenda initiated by the GSG in conjunction with the GSG President
10. Coordinates GSG’s involvement in special events on and off campus.
11. Represents the interests of NU graduate students to all levels of government and maintains a positive relationship with local, state, and federal government elected officials.
12. Submits an officer report at the end of each semester (summer, fall, and spring) to the GSG President which will be reviewed for officer award distribution.
13. Schedules monthly check-in meetings with the GSG advisor(s), and the GSG President.
14. Must serve a minimum of 2 office hours per week during fall and spring semesters.
15. Must perform a minimum of 10 hours a week.

I. VICE PRESIDENT FOR TECHNOLOGY

1. Has the rights and privileges of a Senator.
2. Chairs the Technology Committee.
3. Maintains current systems such as WordPress and CampusLabs and provides support to host meetings or events virtually.
4. Navigates through data management complexities and develops processes to streamline current workflows such as senator attendance, senator status, etc.
5. Assesses information system issues and offers technical expertise to the GSG and members of the executive board.
6. Creates a short-term and long-term strategic plan for technological advancement within the GSG and oversees the development of innovative technological applications.
7. Provides training to other VPs as required when system changes or upgrades are implemented.
8. Submits an officer report at the end of each semester (summer, fall, and spring) to the GSG President which will be reviewed for officer award distribution.
9. Schedules monthly check-in meetings with the GSG advisor(s), the GSG Executive Vice President, and the GSG President.
10. Must serve a minimum of 2 office hours per week during fall and spring semesters.
11. Must perform a minimum of 10 hours a week.

There shall be two advisors to the GSG, each of whom must be a full time faculty or staff member. The advisors must be nominated by a Senator and shall be approved by a simple majority vote of the Senate. New Advisors may be selected from the University community at large, provided they meet all criteria as specified above.

Elections for officers of the Executive Board shall take place during the month of April and shall be carried out by the Senate. The GSG President, all Vice-Presidents, and active Senators present are eligible to vote in the elections.

The Constitution Review Committee chaired by the President will recommend Amendments to the Constitution to the Senate. Membership on the Review Committee may include any member from the executive board and a maximum of two senators. In the case where more than two senators are interested, a snap election may be held at a senate meeting to elect senate representation on the constitution review committee. All amendments shall be ratified by a majority vote of the GSG Senate. Ratification of changes to the Constitution requires a 2/3 majority vote of the Senate. If an amendment passes the Senate, subsequently, the updated Constitution must be submitted to the President of the University or his or her designee for approval and his or her signature before the amendment becomes effective and the documents are considered current.

Constitution is amended and approved by the Graduate Student Government on April 22, 2021.