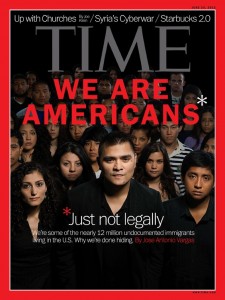 Antonio Vargas's appearance is part of the Scholars Seminar on Leadership, Research, and Innovation, a semester-long series of events featuring thought leaders and change makers from both inside and outside the university. Other visiting speakers, to which all Northeastern students, faculty, and staff are invited, include Laverne Cox (January 26), Ta-Nehisi Coates (February 19), and Naomi Klein (April 16).