Since 2000 the university has built over 2million square feet of new buildings, 80% of which was for student accommodation. It has carried out over 33 renovation projects of its existing buildings.

The University’s goal in its 2000 IMP, as amended, was to provide high-quality university housing for at least 6,500 undergraduate students by 2010. This goal was met in 2004, and the University continued to increase its student housing options with Building F and International Village. Since 1999, the University has added more than 5,000 beds to its housing supply and now houses approximately 8,500 undergraduate students, including those housed through its Master Leased Property Program (MLPP).

With the opening of the 720-bed East Village, approximately 67% of the University’s undergraduate students who seek housing in Boston can be accommodated in University-controlled housing. University space added since the beginning of the prior IMP is outlined in the table to the right.

With the opening of the East Village residence hall, approved in the Fifth IMP Amendment, during the 2014-2015 academic year, the University will have sufficient beds for 67% of all undergraduates seeking housing within the city of Boston. Further, as of the 2012-2013 academic year, consistent with a commitment made to the community during the prior IMP process, the University has required all freshmen and sophomores to live in campus housing, a significant and distinctive initiative by the University.

Under the most recent IMP with completion of its five amendments, the University will have added over 5,000 beds to the existing 3,500, bringing the total number of on-campus beds to 8,500; as noted, there are also approximately 500 beds leased under the MLPP, which the University believes is an effective tool for managing an off-campus population while remaining flexible to shifts in student population.

To attract more students to on-campus housing, the university must develop more student experience facilities on the main campus, hand in hand with enhanced marketing efforts, drawing on best practices at comparable institutions in Boston and elsewhere. With the nearly exclusive focus during the prior IMP on building beds, Northeastern has created residence halls but must significantly enhance students’ on-campus experience. The current IMP includes more recreational, athletic, studio, meeting and practice rehearsal space. The University also intends to pursue discussions with neighbors, city officials and the Boston Redevelopment Authority to maintain the MLPP in some form, under which the university maintains properties and supervises students living in private housing. Northeastern is also actively seeking opportunities for graduate student housing to enhance recruitment and retention, especially at the doctoral level, although no sites or partnerships have been identified at this time. 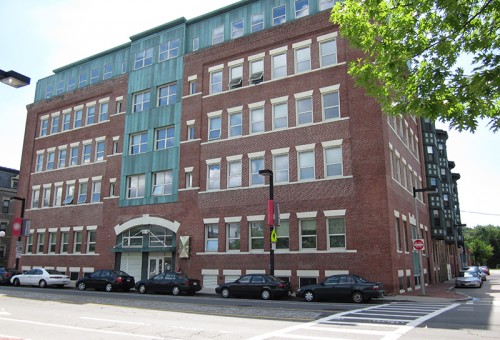 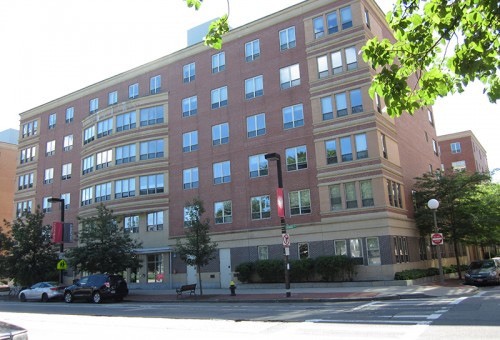 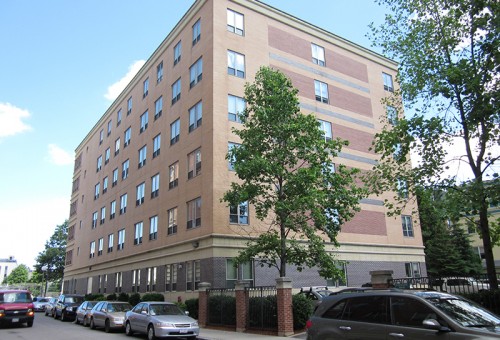 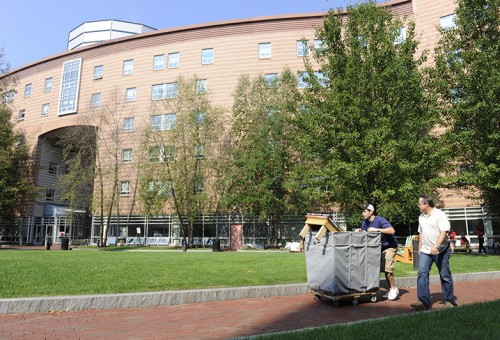 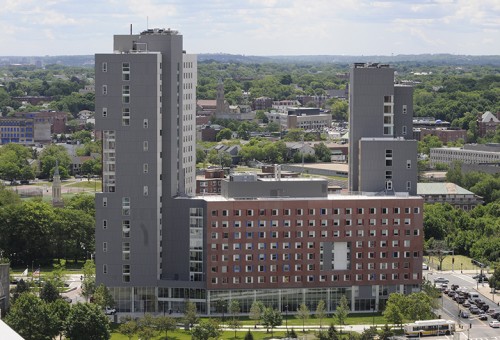 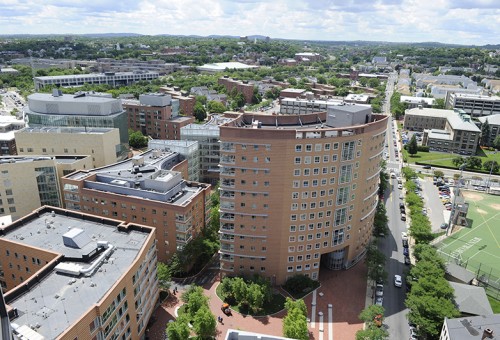 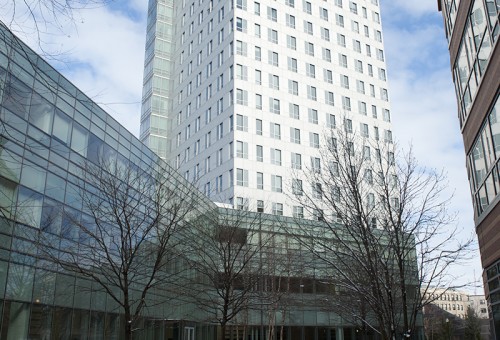 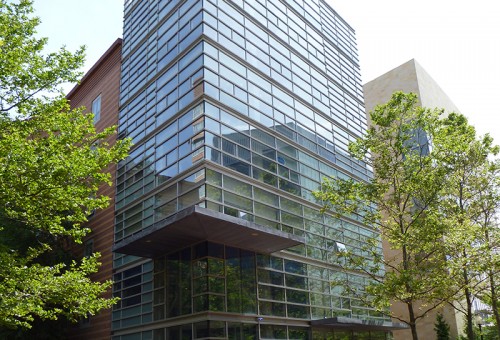 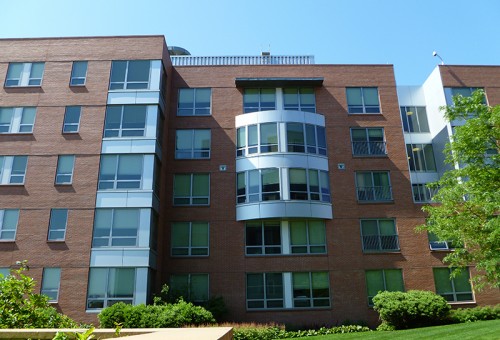 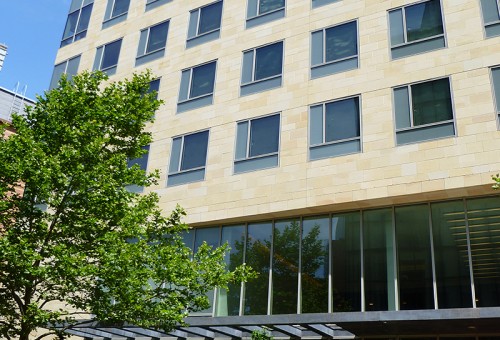 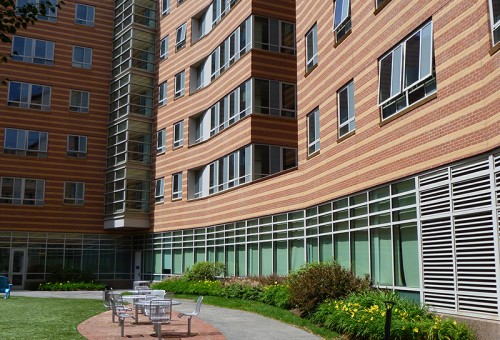 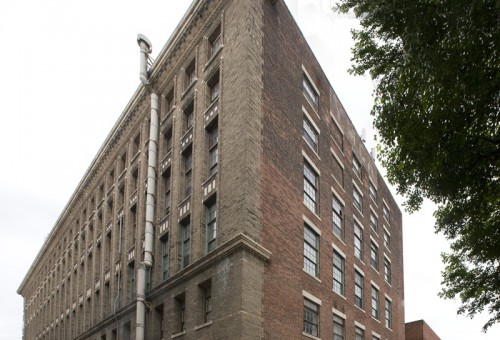 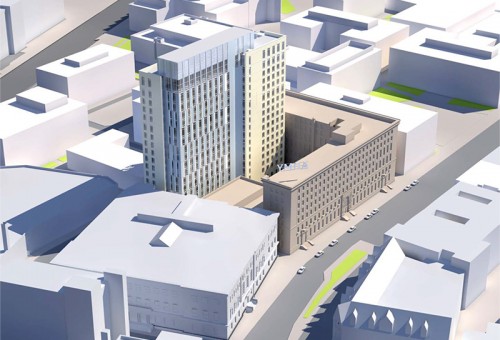 Consistent with best practices and University needs, the University undertakes regular maintenance and upgrade programs of its owned and leased properties, in addition to responding to emergency or unforeseen capital needs. Table 4-2 below lists major renovation projects carried out by the University over the last 10- 12 years which reflects the University’s commitment to maintain its facilities as well as adapt them to changing academic and program needs. 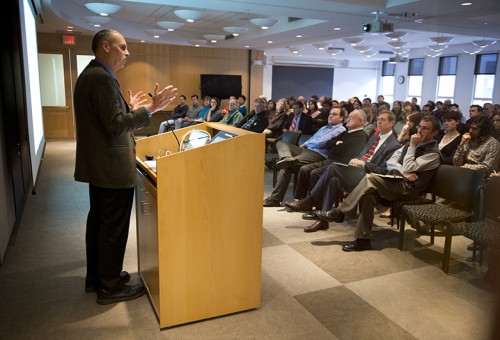 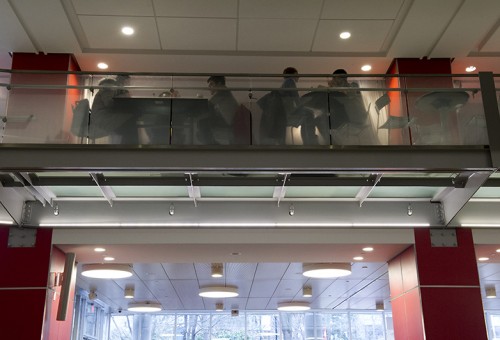