Our Vision for the Future 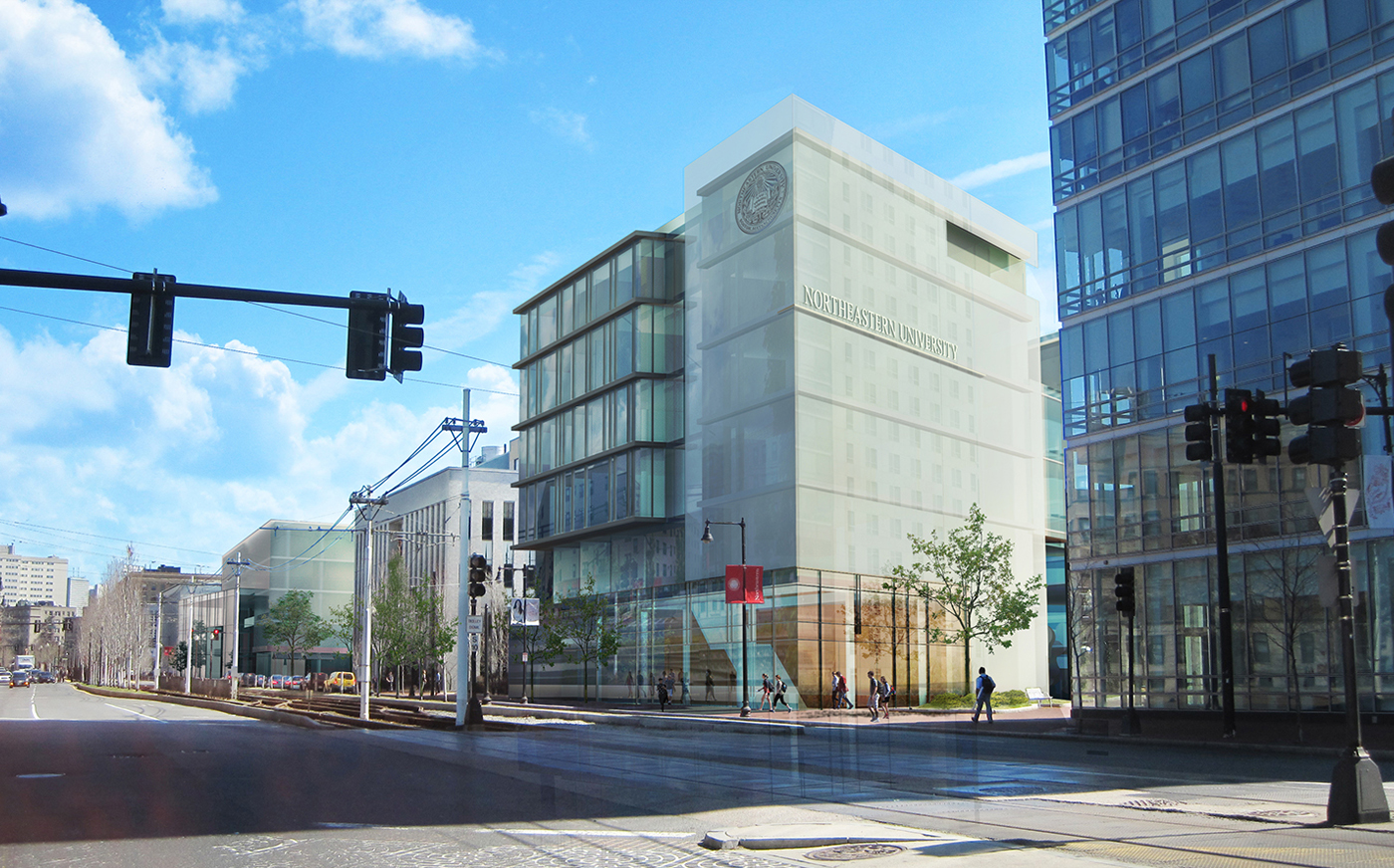 This is the blueprint for Northeastern University’s development for the next ten years: delivering improved academic and residential facilities for its staff, students & employees fitting for the 21st Century.

The process included extensive information gathering sessions with faculty, staff and residents, neighborhood focused meetings, briefings for elected officials and other key stakeholders and many discussions with the 18-member Northeastern Community Task force.

During this process Northeastern strove to develop its plans that fulfilled the most important academic and student life priorities of the university in a manner that reflects essential community engagement reflective of the campus’s urban setting.

Northeastern looks forward to continuing its work with the BRA, other city agencies and elected and appointed officials, and our neighbors, and appreciates the professionalism, dedication and time these staff members have devoted to the IMP process. Northeastern is also deeply appreciative of the time, effort and thoughtfulness the Community Task Force and other interested community members devoted to working with us to create the IMP, shown here.