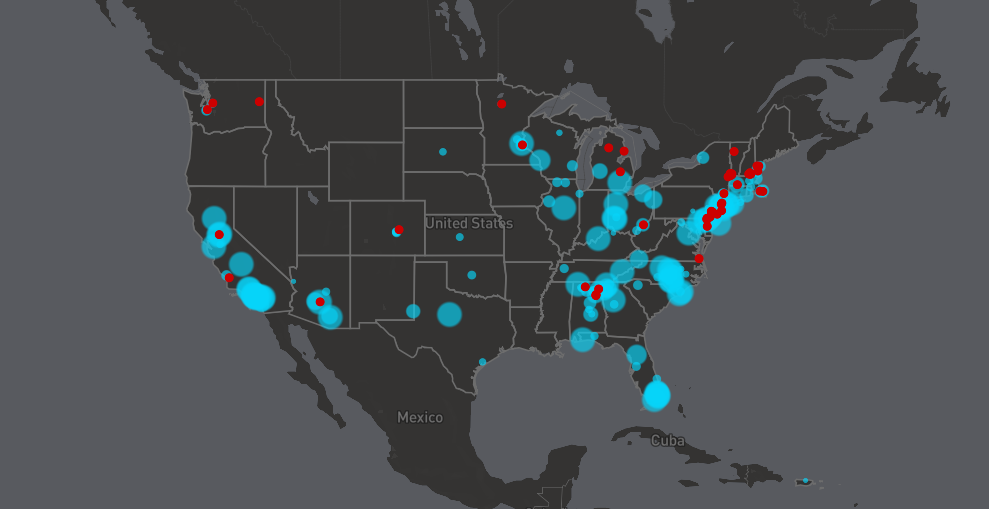 From EWG: “The known extent of the contamination of U.S. communities with PFCs – highly fluorinated toxic chemicals, also known as PFASs, that have been linked to cancer, thyroid disease, weakened immunity and other health problems  – continues to expand with no end in sight. New research from EWG and Northeastern University in Boston details PFC pollution in tap water supplies for 15 million Americans in 27 states and from more than four dozen industrial and military sources from Maine to California.

Check out the latest news and updates on our researchers and fellow environmental health advocates!