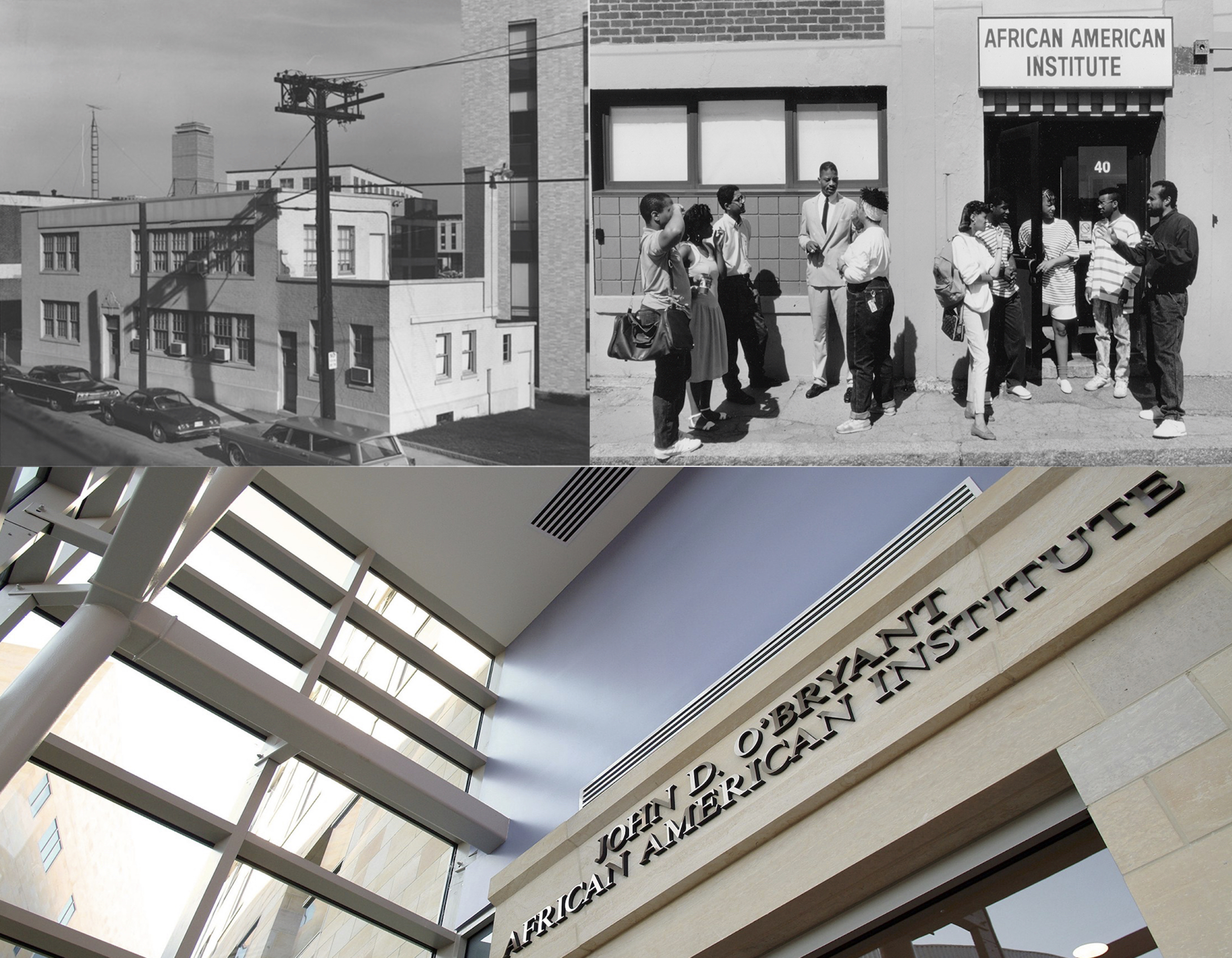 We would like to take this opportunity to thank all of the founders and individuals involved 50 years ago with the founding of the John D. O’Bryant African American Institute.  Our research has revealed there are founders of record and founders of involvement.  They are not necessarily mutually exclusive; however, this blog will be an opportunity to gather as much factual and anecdotal information as possible about the Institute’s founding.  We welcome your input which will assist us tremendously in this effort.  Please offer as much detail as you feel comfortable with including names, dates, events, and context.  The posts will be reviewed before making them public.  Once completed we will make our findings part of the public and institutional record.   Thank you in advance for your participation.

Supporting students in achieving academic excellence, assisting them in making healthy adjustments to living and participating in academia, and in building community.