The Case for Toms

For an interview for a social enterprise position, I was told not to say “Toms” in response to “what is your favorite social enterprise?” Many people in the industry look down upon Toms, whose “buy one give one” model has made them hundreds of millions of dollars and has inspired hundreds of similar businesses. Toms was created by Blake Mycoskie, an entrepreneurial kid from Texas who, on a trip to Argentina, noticed that the children he was playing soccer with did not have shoes. He created a similar, simple design and brought the product to America. His goal was to create a for-profit business that did not rely on donations, yet helped the poor. The popularity of the shoes caught on quickly, as the “socially conscious” young adult proudly displayed that their choice of footwear contributed to a suffering child’s wellbeing.

The main criticism is that the company simply dumps millions of pairs of shoes onto poor countries but does not supply the infrastructure that is the root cause of why the children do not have shoes in the first place. When products from abroad are given to a developing country, the local market for that product is often devastated. The country does not have the technology, the resources, or the economies of scale to compete with the imports. The locals grow to rely on donations rather than become self-sustaining. However, a study was done in El Salvador where 1,000 households were given a free pair of shoes and there was no statistical significance that there was a negative effect on local markets 2 . In fact, when one child in the family received a free pair of shoes, parents were more likely to purchase shoes locally for their other children, which helps native shoe artisans.

A second problem with the Toms model is that the funds could be better used elsewhere. For example, if the children are wearing the shoes to protect themselves against parasites, it would be much more economically efficient to invest in construction projects to protect the entire community against these ailments. The problem with this argument is that the world does not work in the most efficient manner possible. You could also say that the five dollar Starbucks you purchased this morning would be better put to building a well for a community thousands of miles away that lacks access to clean water. However, it is the nature of capitalism that the consumer can put their money towards what they see fit. If they are touched by the story of Toms and want a pair of the trendy shoes, then they should be able to purchase them. The reason why the shoes were successful was that is connected people in the first world to a single face, which is much easier to empathize with, rather than a large abstract project, though it may be more helpful in the long run. Any progress is progress.

A final complaint regarding Toms is that the company takes away from local jobs and that the way they produce their shoes is unethical. Toms may have started out this way, but since the company was founded 11 years ago, Mycoskie and the entire corporation have learned a lot regarding the best way to help people. Toms has expanded into eyewear, and has provided sight-restoration surgery to over 500 thousand people 4 . They have committed to producing at least one third of their shoes in the country that they are trying to help. Toms began selling coffee, and for every bag of fair trade beans purchased, they give a week’s worth of clean water. They have begun a social entrepreneurship fund, and invest in partners that are doing incredible work. Toms, as well as the industry, has learning from their mistakes and the critiques of the world, and has changed their model to better serve the people they are trying to help and fulfill their original mission.

Meanwhile, Toms has done a lot to inspire the social enterprise space. Hundreds of new companies with a similar “one to one” model have popped up, which has generated millions in revenues for various causes around the world. In addition, people are proud to show that they are passionate about a cause other than fashion. Wearing Toms may just be a sign of vanity, but now at least it is “cool to care.” Finally, most of us spend our days caught up in our own problems, without a thought to who might be suffering in far away lands. Toms shoes called our attention to these people, and at least brought their existence to mind while the average American is getting dressed in the morning.
Toms may not deserve the pedestal so many have placed it on, but it is still a company that has done important work, and has called many other companies to action to participate in corporate giving. So far they have donated over ten million pairs of shoes. Beyond the range of concerns that some may have, that is ten million people who live safer healthier lives, and ten million others who consider the impact that their purchases have.

A Support Network for Social Entrepreneurs

By Georgia Horton The world today is facing unprecedented global challenges. Issues like poverty, climate change, and gender inequality, to name a few, are pervasive and pose a threat to the present and future success Read more… 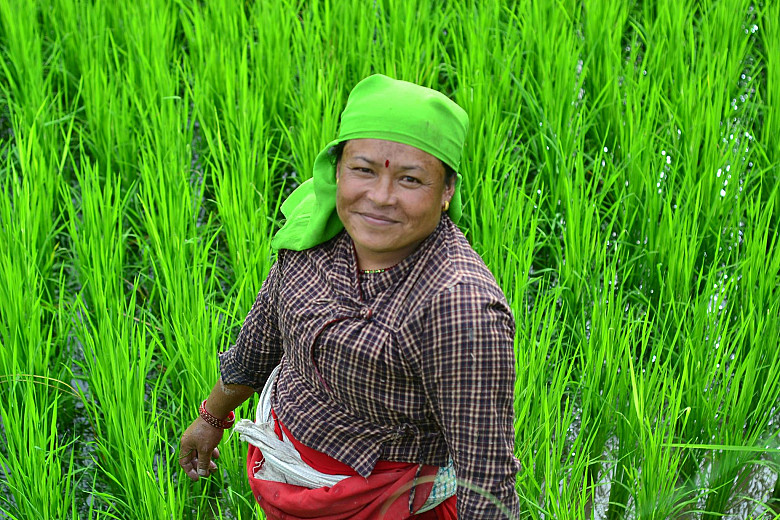 Girls Just Want to Have Funds: Investing in Women

Alphabet, formerly Google, has been working on a project for some time that holds great promise for people in rural or remote areas in the Global South. The Bill & Melinda Gates Foundation has described Read more…