Northeastern University Scholars and Honors students Taylor (Tallie) Hausser DMSB’20 and Sydney Mokel CSSH’19 have been named recipients of the 2016 Critical Language Scholarship. An initiative of the US Department of State, the Critical Language Scholarship is a fully-funded overseas language and cultural immersion program for American undergraduate and graduate students. 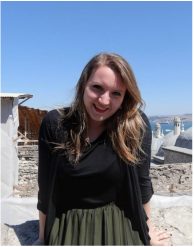 Hausser, an International Business major from Midlothian, VA, showed a love of international cultures before she was even admitted to Northeastern. As a high school senior, Hausser interned with a Richmond, Virginia, commission and helped plan a diplomatic visit by Mali officials to Richmond. She later initiated a research project into the effectiveness of Western aid in parts of Africa, and studied Arabic in Morocco through the National Security Language Initiative. Hausser will now return to Morocco to perfect her Arabic—another step toward her career goal of consulting and mentoring social enterprises in northern and western Africa. 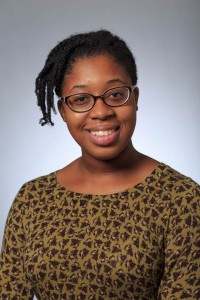 Mokel, an International Affairs major from South Windsor, CT, has studied Mandarin in Northeastern classrooms, but a 2015 Dialogue of Civilizations trip to China with Professor Hua Dong fueled her passion for the language. On the class’s first day in Beijing, they awoke at 5:00 a.m. to see a sunrise flag-raising ceremony in Tiananmen Square, and then immersed themselves in exploring the city. The trip inspired Mokel to team up with friends to create a Chinese Language Table at Northeastern and regularly practice Mandarin outside of class. With this scholarship, she will study Mandarin in the city of Changchun, in northeastern China.

With the goal of broadening the base of Americans studying and mastering critical languages and building relationships between the people of the United States and other countries, the Critical Language Scholarship provides study opportunities to a diverse range of students from across the United States at every level of language learning.