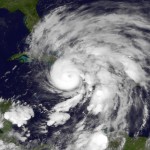 How has Cuba reduced the death toll from storms like Hurricane Sandy? 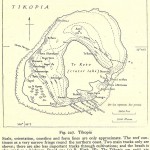 How can modern analysis shed new light on artifacts recovered from Tikopia? 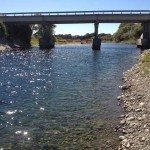 How has development changed the Mangatainoka River?

How can PEM fuel cells be made more efficient?

The University Scholars Program is pleased to announce that over 40 Scholars Independent Research Fellowships have been awarded to support research projects and creative endeavors during Summer 2015. Scholars Independent Research Fellowships (SIRFs) are designed to support original, student-initiated independent research, creative performance, and project making in close collaboration with a faculty mentor. University Scholars in good academic standing and with a GPA of at least 3.0 are eligible to apply for individual SIRF awards of up to $5,000 to be used during the summer.

The SIRFs awarded for Summer 2015 represent the diverse interests and global commitments of the University Scholars. Projects already or soon to be underway include:

Scholars will present the results of their research to the Northeastern community at a symposium in the fall. To see the posters from the Fall 2014 research symposium, click here.