I chose this quote because I believe that if there is to be a solution to the environmental crisis in Indonesia, existing disagreements must be addressed and understood. In Jakarta, the residents along the river, the government, and the Dutch involved in the Great Garuda Project all wanted to make Jakarta safe, however, each side misunderstood the other. The Great Garuda project was designed to be a solution to protect Jakarta from flooding and sinking. It had a massive seawall, as its plan B, and a smaller one for its plan A. It is plan B that is most visible, as it is the large seawall far from shore and has artificial islands in the shape of the Garuda hence the name. The people suspected the government and Dutch of corruption, whereas the government and the Dutch misunderstood the local people as part of the problem and not part of the solution. As a result the government ended up destroying homes and ruining livelihoods without much gain. In the Wargames, it became apparent that change was necessary and the Great Garuda plan that Dutch engineers had made needed to be remade. As I walked along the kampung communities beside the river, it became apparent to me that if any solution was to work, the residents of the rivers must be included. There is so much potential in the common folk of Indonesia, whether it be the farmers who protect their water source and keep it clean in Bali, or the kampung residents who took it upon themselves to remake their community to help combat flooding in Jakarta. These people were left out in the Garuda project and should never again be left out. In Singapore, we saw powerful community projects that utilized large scale education initiatives to involve citizens in the fate of their city. There were large exhibits and whole museums dedicated to this. Singapore realizes the value of public invested interest, and is a place that openly seeks feedback, whether it be at these exhibits in the post it notes, the screens of tablets asking for rating of experience at customs, or pledges at the water conservation museum. Taking this into account during our Wargames, we found that there was a way forward for Jakarta that included its people. We found that while the plan B was too contentious, plan A was workable. Regardless of how we looked at saving the city we had to use a seawall, otherwise north Jakarta would sink. In that Wargame, we had the same goal, saving the city. Using this as the basis of a shared vision we were able to make a good deal by overcoming our disagreement. If Jakarta is ever to be saved we must help the citizens of Jakarta do the same. 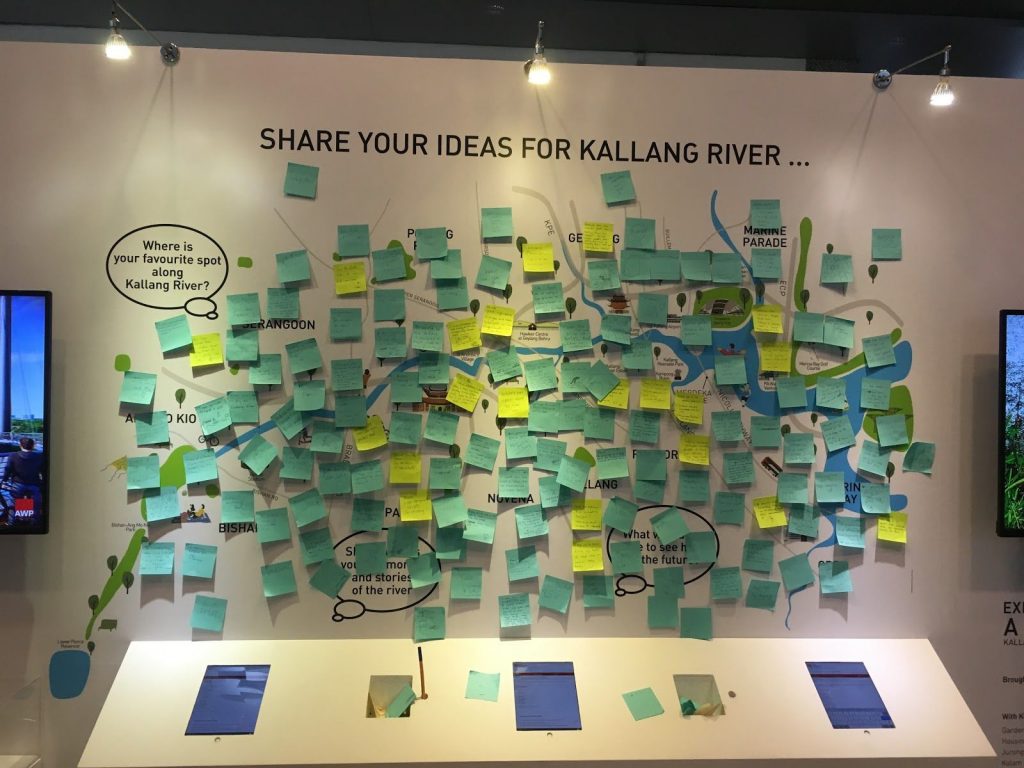