When we hear about the latest use of “drone technology”, it often takes us to the worlds of warfare (searching out ISIS operations, for example) or commerce (Amazon delivering packages for the holidays).

Here’s a start-up that offers us a new and perhaps different way to think about drones.

Zipline is a new enterprise that currently uses drones (unmanned air vehicles) to deliver life- saving medicines like vaccines and blood to isolated people in remote areas of Rwanda, and soon Tanzania. While the goals of the founders may one day include expansion to other markets, for now it is focused on creating social impact through enabling access to medicines for underserved communities in the developing world. 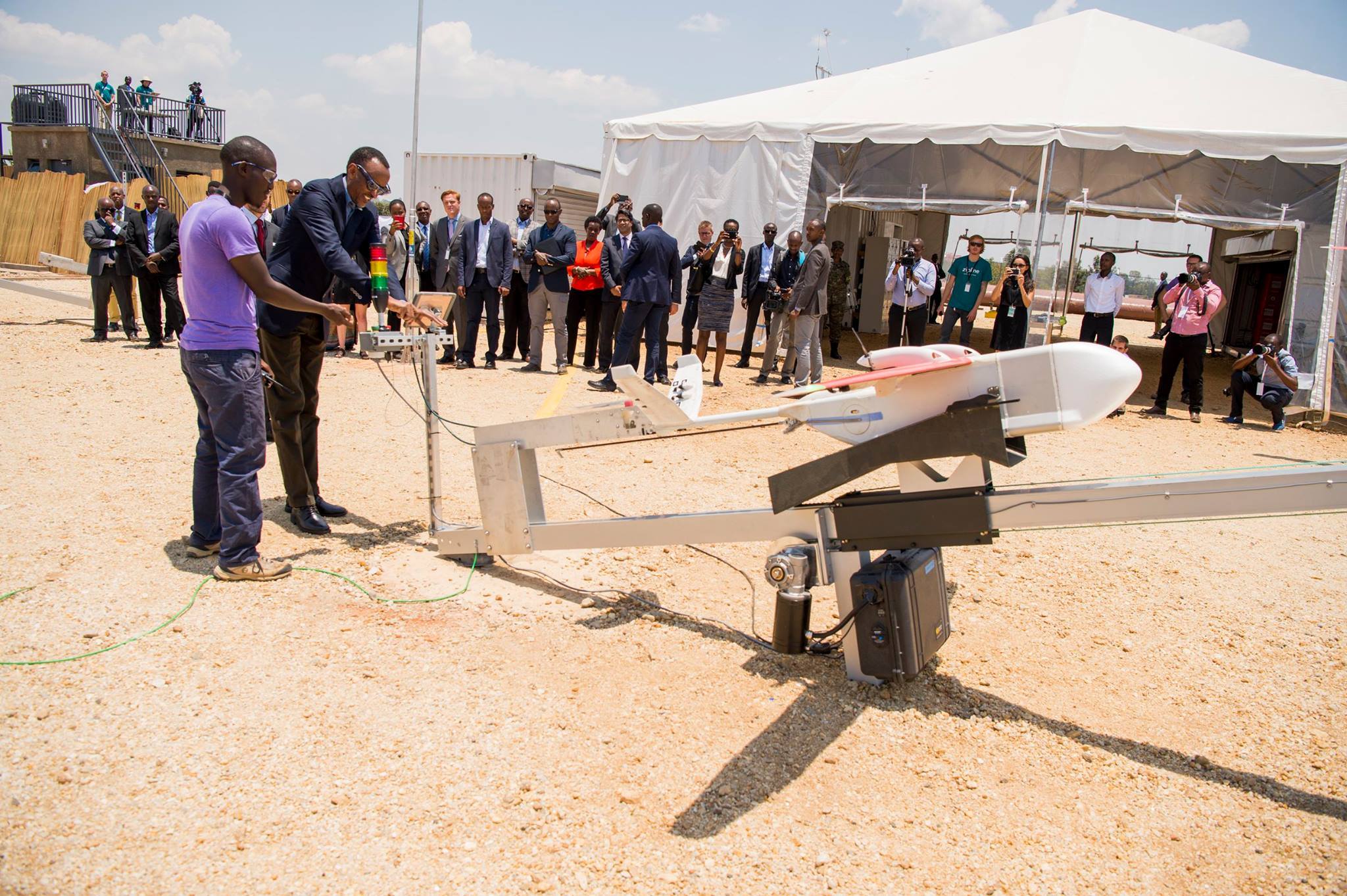 More than 2 billion people are out of the reach of medical clinics and hospitals around the world. Rural villages, communities located in unpassable mountain areas, places where the roads are often impassable due to terrain or flooding.

Zipline launches unmanned air vehicles (UAVs)to deliver packages of medical necessities from a catapult or “slingshot” launching device located on a small base stocked with essential medical products provided by partner healthcare providers. The UAVs, which weigh just 25 pounds (before loading), are fully autonomous and are directed by GPS sent via a WhatsApp text message from the delivery site. The package of medical products are dropped via parachute, and the plane turns around and returns to its base.

This technology and business model allows the company to deliver medicine on demand, and at an affordable price, to virtually anywhere where the need is great and the access limited. The founders began their work just a year ago in Rwanda, and are soon opening an operation in Tanzania. The Rwandan government initiated an ambitious program to insure that every citizen regardless of their location has access to medicines within 30 minutes, beginning with 21 blood transfusion centers spread throughout the country.

Zipline has drawn a lot of interest not only from governments and NGOs interested in improving access to medicines for people in desperate need, but also from Silicon Valley’s leading venture capital firms. The company recently raised a financing round of $25 million to fund its growth and expansion, and in total has raised more than $40 million from VCs and other funders. Zipline has recently been praised by the President of The World Bank, Jim Kim, for its commitment to helping to save lives of vulnerable people in the developing world. Dr. Paul Farmer also offered his praise for Zipline’s mission at a recent screening of the documentary film “Bending the Arc” about Farmer, Kim and the founding of Partners in Health.

Zipline is led by CEO Keller Rinaudo, and is staffed by a combination of aerospace engineers, roboticists, and public health experts. While some see Zipline as a “philanthropy” story, Rinaudo sees the story differently. He describes a sustainable for-profit business driven by advances in technology and committed to making a contribution to public health.

We’ll see one day whether Zipline delivers us a gift package from Amazon, but for now we’ll watch with admiration as it uses technology to make the world a better place, starting with those
in need of improved access to essential medicines.