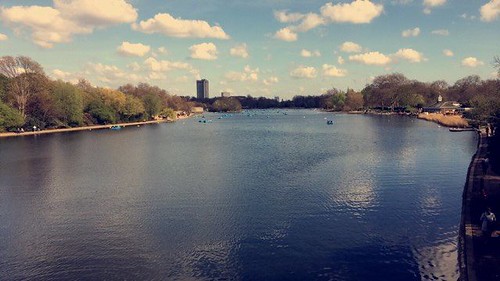 We haven’t had many holidays since I’ve been abroad, but one of the quirkiest traditions I’ve experienced in London was Pancake Day. This falls on Shrove Tuesday, the day before Ash Wednesday, the last day before Lent begins in the Christian faith. In the States, it’s commonly known as Fat Tuesday, but in Commonwealth countries (like the U.K.), it’s Pancake Day. As a lover of pancakes (and all breakfast foods, really), I was extremely excited about this day. Many restaurants have pancake specials, but I celebrated by making pancakes for dinner with my flatmates. I also learned that when Brits say pancakes they refer to something like crepes, rather than the thick, fluffy pancakes we Americans know and love (I was not bothered, as in my mind, all pancakes are created equal). There was even a special Snapchat filter for this happy day, and if that doesn’t prove its legitimacy, I don’t know what does.
As you know if you’ve read my previous blog posts, I’ve been seeing a great deal of theatre since I’ve been here, and one of the things that I’ve observed about London is that theatre is a huge part of the city’s culture, much more than it is so in Boston. When I go to see plays in Boston, I am routinely amongst the few people under the age of 30 in the audience. Most people fall into the 60+ age range, and audiences are pretty much always predominantly white. However, when I go to the theatre in London, the audience is made up of people of all ages, races, and cultures. This could have something to do with the fact that many London theatres have reduced price tickets for anyone ages 16-25, sometimes offering seats for as cheap as £5. Theatres are packed with people, not just on Friday on Saturday nights, but on every night of the week. There is a sense that theatre is something that the whole population can attend and enjoy, that the theatre community is something in which the city takes pride (and with good reason—the plays I’m attending are some of the best I’ve ever seen). I’ve seen 34 plays and counting since I’ve been here, and it’s safe to say that I’m completely addicted to and spoiled rotten on London theatre. 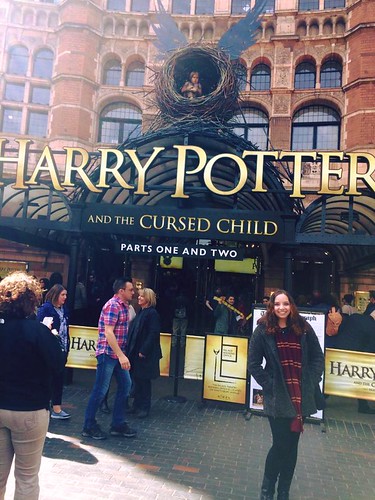 Highlights from the week: finally, at long last, I got tickets to see Harry Potter and the Cursed Child (this is a highlight not just for the week, but for my whole time abroad and possibly my entire life—it was completely magical and I could probably write an entire blog post about just how incredible it was but let’s just say that my heart is extremely full)!!! I also saw a play every night for the past 7 days excluding Sunday, because, like I previously mentioned, I have a legitimate addiction: Filthy Business at the Hampstead Theatre (Friday), The Miser at the Garrick Theatre (Saturday), The Girls at the Phoenix Theatre (Monday), The Goat or Who is Sylvia? at the Theatre Royal Haymarket (starring Damian Lewis, Tuesday), HARRY POTTER AND THE CURSED CHILD AT THE PALACE THEATRE (all caps because I’m still screaming internally about it, Wednesday), Twelfth Night at the National Theatre (Thursday), and Dreamgirls at the Savoy tonight! My bank account is not happy, but I am flying high. Also took a lovely stroll through Kensington Gardens and Hyde Park (spring has sprung in London, as the sun has finally decided to grace us with its presence), and walked the length of the famous Portobello Road Market last Saturday. I can’t believe that I’ve been here for three months, classes are done, and I start traveling next weekend! Exciting things are happening! 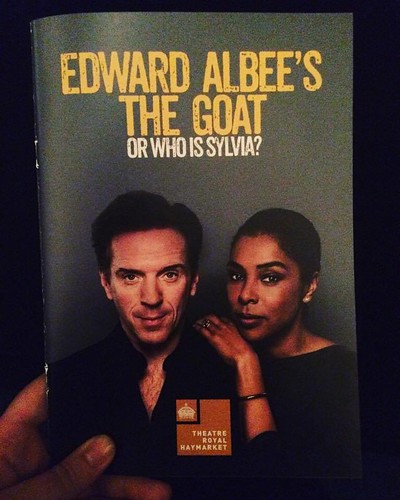