Meeting London locals is something I was really looking forward to as I prepared to study abroad, and something I’ve struggled with since I’ve been here. I was expecting to be one of the few American students in my classes, when in actuality two of my seminar groups are comprised solely of other American study abroad students. I’ve met most local students through my involvement in the Queen Mary Theatre Company, specifically after I was cast in their production of Medea (which performs this weekend!). As I’m the only American in the play, I’ve learnt the most about British culture (foods, TV shows, slang, etc.) from my cast. When I want to really absorb myself in London culture, I go to the many street markets that the city has to offer. In streets packed with stalls selling everything from produce to paintings, there are people of all colors speaking about a thousand different languages, showing the city of London as it is today. I especially love Borough Market, as I get to taste both local British foods and cuisine from around the world (most stalls have free samples, again proving that London truly is a city after my heart). 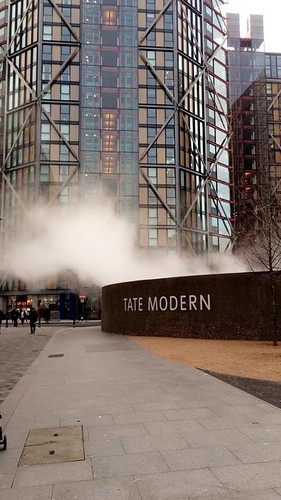 I’m having to seriously limit myself on spending while I’m abroad, so I haven’t been doing much shopping, outside of food, theatre tickets, and gifts for friends and family back home. It’s always tricky to live on a budget, especially when you happen to be living in one of the most expensive cities in the world, and I find myself falling in that dangerous trap of thinking in pounds rather than dollars, and that there is an exchange rate that does not work in my favor. I spent way too much in my first month here just by buying little things like sandwiches and lattes, which add up very quickly. Now, I’m doing my best to cook for myself so I’m not eating out all the time and spend what money I have on experiences (theatre, museums, events, etcetera), but one of the most interesting things I’ve purchased was a gift for my friend, Kira. I was at Spitalfields Market, another one of my favorite weekend markets, which is known for its stalls featuring paintings, prints, jewelry, and other art forms. I found an artist who made beautiful collage art using antique sheet music and piano scores, and purchased one for Kira of the opening number of one of her favorite operas, La Boheme. I love buying gifts for my friends more so than shopping for myself, and I can’t wait to give them all out when I return to the States. 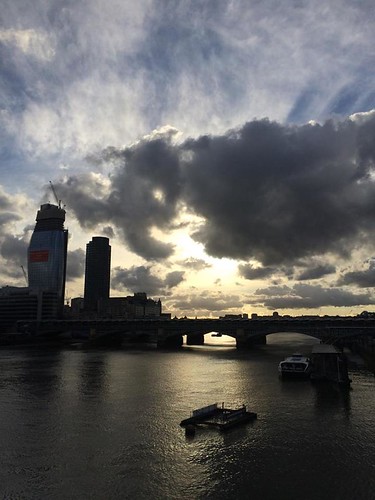 Highlights from the week: seeing three brilliant plays (Rosencrantz and Guildenstern are Dead with DANIEL RADCLIFFE at the Old Vic, The Glass Menagerie starring Cherry Jones in the West End—a production that started at the American Repertory Theatre, and Grounded, a one-woman play about a drone pilot at the Gate Theatre in Notting Hill) and finally getting some genuine fish and chips at Poppie’s, one of London’s most beloved fish and chip restaurants. 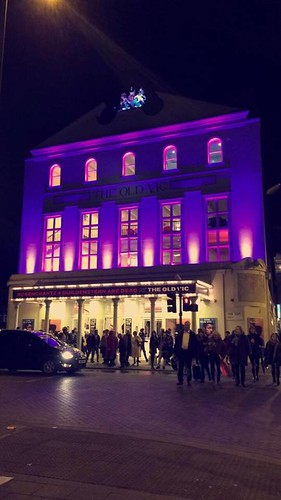 Note: While I was thankfully not in Westminster on the day of the attack, it was still shocking and heartbreaking to be so close to such a tragic event. I am so fortunate that no one I know was hurt, and that I live in such a city where people refuse to be intimidated by terror. Keep calm and carry on.