On my phone, I have a list going of restaurants I need to try while I’m here. I get the names from various lists on Time Out London and the Londonist, as well as suggestions from friends here. They range from burger joints to Indian restaurants to old English pubs to a café in Shoreditch that only serves breakfast cereal (I tried the last one this past weekend. It’s called the Cereal Killer Café. I had a cereal cocktail called Unicorn Poop. It had Rice Krispies and frosted biscuits and marshmallow fluff and rainbow sprinkles. It was magical). Unfortunately, I have to save most of these places for when friends and family visit, as my bank account would be empty in about a week if I ate out every day. I cook most of my meals in my flat, and grocery shop at Sainsbury’s and the Co-op, both reasonably priced and a short walk from campus. I try to only eat out about twice a week, and do so as cheaply as possible.

Meals in the U.K. are fairly similar to the U.S. (your standard breakfast, lunch, and dinner), but tea is also an important part of the British diet. There is a specific teatime in the late afternoon, but I’ve found that people pretty much drink the stuff all day long. I have a tote bag that says “I just want to drink tea, create stuff, and sleep” and I’ve gotten more compliments on it since I’ve been here than ever before (I think it’s helping me blend in with the locals. Too bad my accent gives me away). Some of my favorite dining experiences I’ve had so far are the two afternoon teas I’ve attended with friends, one at the British Museum and one at the Saatchi Gallery. I’ve been to high tea before back home, but it feels somehow more special here (probably because I’m in the Land of Tea). I love everything about it—the sugar cubes that come with little tongs, the fancy sandwiches with their crusts cut off, the brightly colored bite-sized pastries, but best of all are the scones. I did not know true happiness until I went to afternoon tea and had a raisin scone with clotted cream. I could eat just scones and cream for the rest of my days and lead a perfectly fulfilled life. I’ve also only had Indian food a couple times since I’ve been here and I want to try some more, as that’s another cuisine for which London is known (naan is another glorious thing I could eat for the rest of my days and lead a happy, fulfilled life). 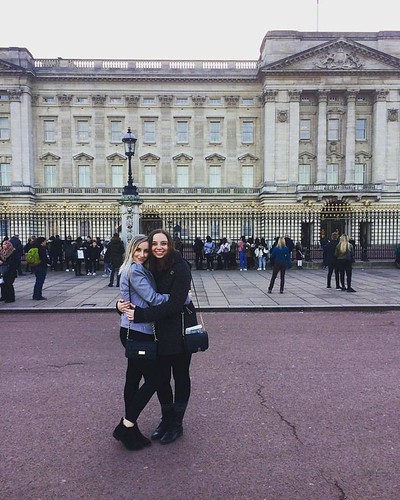 Highlights from the week: It’s Reading Week so I haven’t had any classes and have spent most of my time furiously writing essays in coffee shops and libraries, but I did have a great time touring the city, exploring markets, eating great food with some friends who visited last weekend. I also saw three great plays in the past week (Much Ado About Nothing with the Royal Shakespeare Company, A Midsummer Night’s Dream at the Young Vic, and a performance art piece called Story #1 at the Yard Theatre) and was cast in a play myself! I’m going to be in Medea with the Queen Mary Theatre Company, so I’m really excited to be able to write about that in the coming weeks as rehearsals get underway. 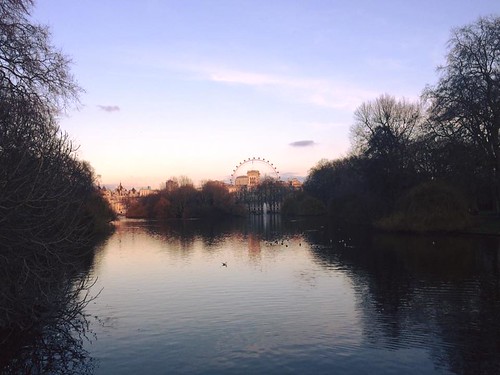 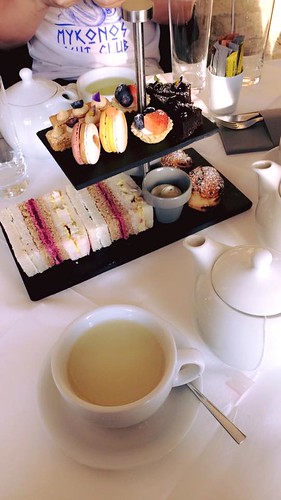